The Truth Behind Facebook’s Dislike Button.

If you’ve seen the news today, you probably have run into an article or two about Facebook and the decision to insert sentiment based buttons on the world’s largest social network. Even though Mark was clear that the button would be different from a dislike button, adding a second sentiment based button could be a big deal. If you missed it, here is the clip from Mark Zuckerberg’s Q/A session:

“So one of the things that we’ve had some dialogue about internally and that we’ve thought about for quite a while is what’s the right way to make it so people can easily express a broader range of emotions to empathize or to express surprise or laughter or any of these things….” – Zuck

Considering Facebook growing into a platform that has to deal with every life situation imaginable, this feature request seems pretty reasonable. But, what you may have missed is the underlying meaning behind words I underlined, ’emotions’ & ’empathize.’

Like an aging Dancing with the Stars contestant, Zuckerberg just clumsily danced his way around the real point of this feature, data (money). Market research companies are paid obscene amounts of money to decipher how people feel. In fact, according to an AMA report, “in 2013 marketing/advertising/public opinion research services in 2013 reached $10.7 billion in revenue”. To put that number into perspective, Facebook made $12.7 billion in 2014. If they take over and mature this market, they could almost double their revenue.

How Will They Pull It Off?

One way to measure sentiment is through creating binary points on a piece of content and running an Aspect-based Sentiment Analysis script on the related text. Measuring the interaction with that piece of content based on the user’s response can give you vital data. With a little bit of code, you can parse key words in each status uploaded to Facebook and then measure the sentiment against the binary response to gauge the public’s response to the content.

Let Me Show You How It Could Work:

Here we have mockup of a recent post by Donald Trump. Green and red highlights represent positive and negative sentiment related words (a script would tag these), while the blue highlights represent proper nouns or tagged individuals/pages.  If Facebook were to run a sentiment script over this status, they would quickly learn that the Donald Trump was talking about Arnold Schwarzenegger and The Celebrity Apprentice. They would also know his sentiment of the post due to the overwhelming number of positive adjectives inserted in the language. Lastly, with the newly installed ‘dislike’ button, Facebook would have incredible relational user sentiment on the topic. All this adds up to some scary competition for every market research firm in existence and a huge payday for FB .

I Still Don’t Know How to Feel

Lets create a use case. Apple just launched the iPhone 6s and their marketing team want to know how stream viewers feel about the new product before pre-order numbers arrive. All they would need to do is log into a Facebook Ads CMS, search out keywords that relate to their product, pick a date range and then (somehow) ask for a sentiment analysis of related posts. Within seconds, this (currently non-existent) tool would be able to determine the success of their newest launch and allow them to address pain points before it effects their profits.

In the end, this is a much larger move than just a ‘Dislike’ button. Accurate sentiment data can revolutionize the way brands measure campaigns, respond to customers,  or even test products. If Facebook executes this plan, FB might end up with a half-trillion dollar market cap and Zuckerberg will be one step closer to world domination.

What is Real Time Bidding (RTB)? 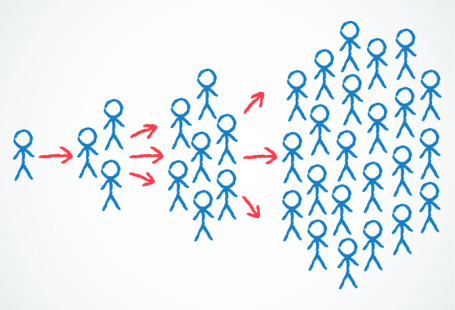 3 comments: On The Truth Behind Facebook’s Dislike Button. 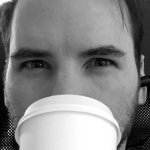